After a long wait, I am finally announcing my debut exhibition, displaying my photographs from South America. 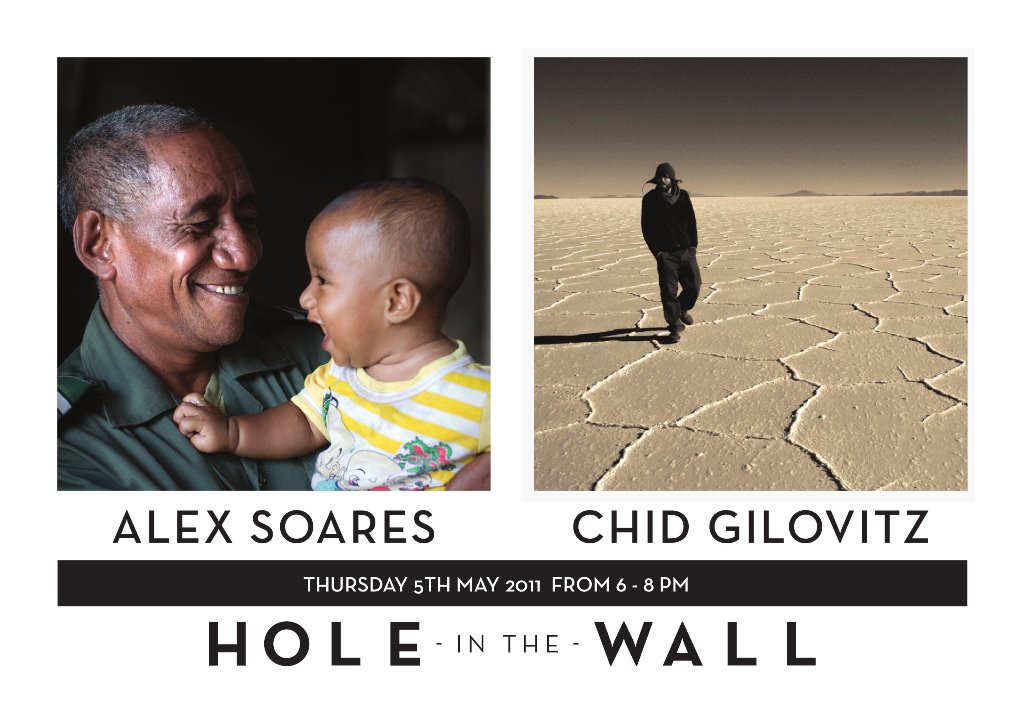 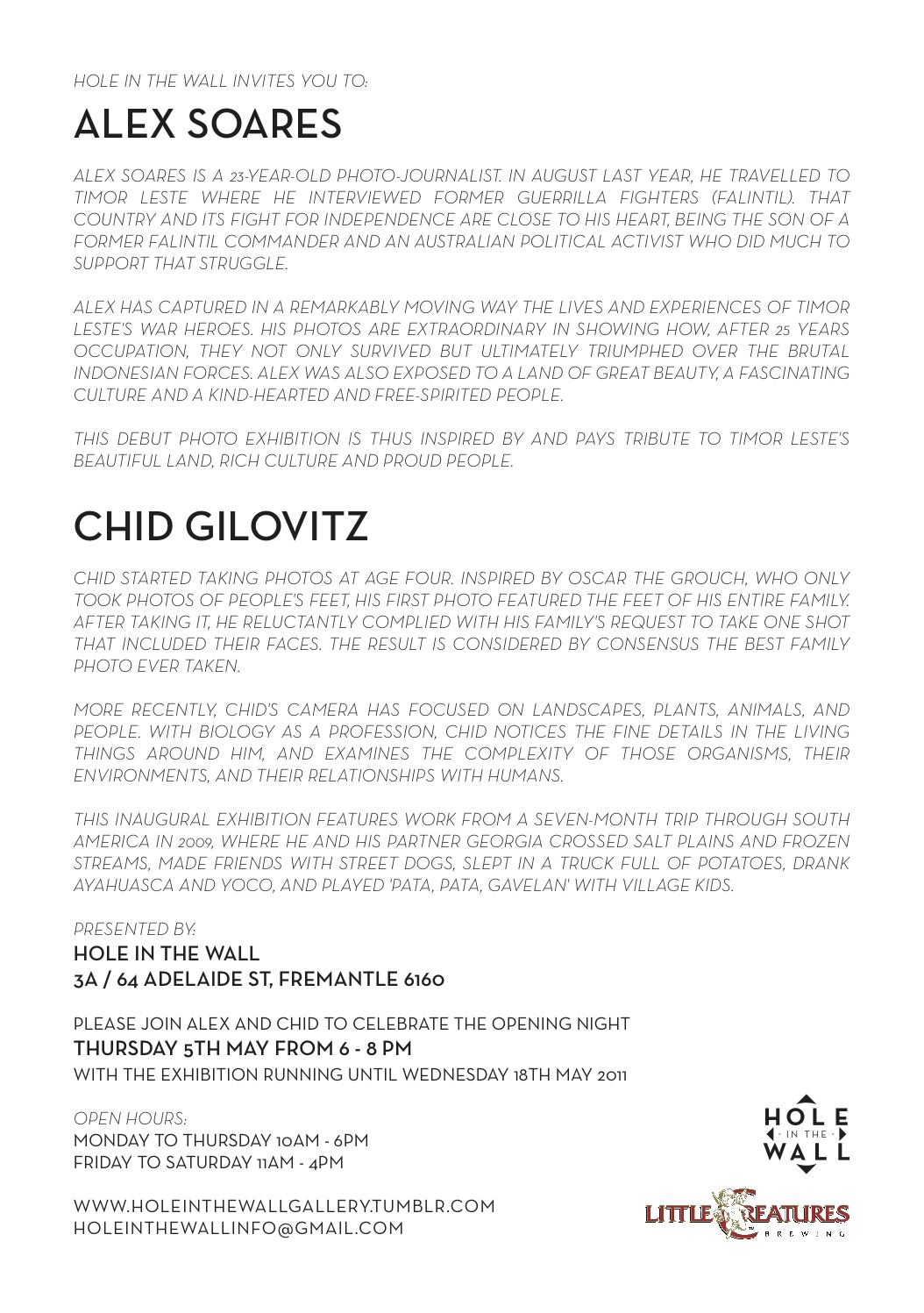 I’ll be sharing the space with Alex Soares, a photojournalist who will be exhibiting work from Timor Leste.

Exhibition runs until Wednesday May 18.

I look forward to seeing you there. 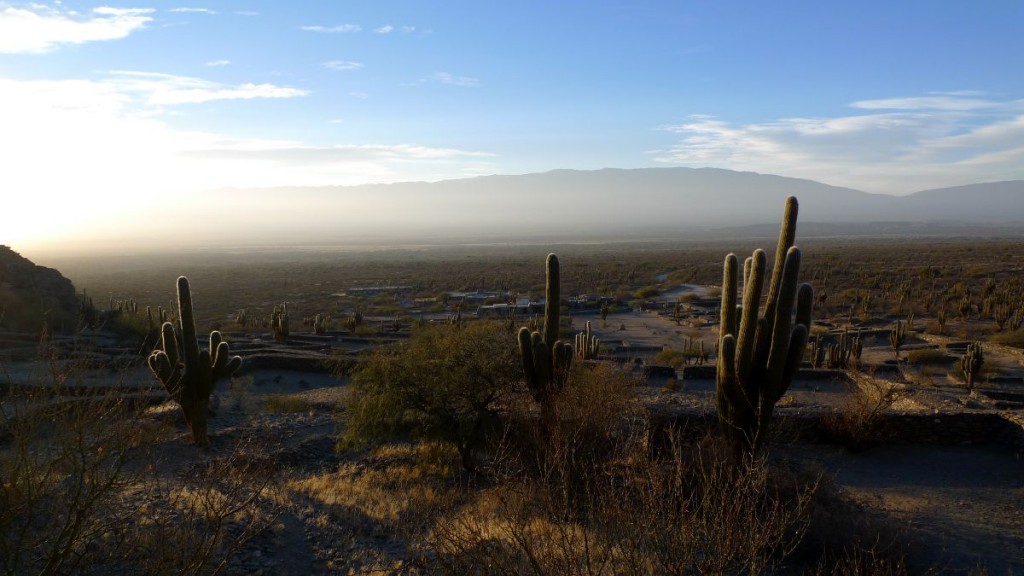 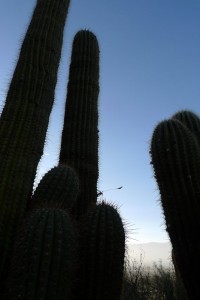 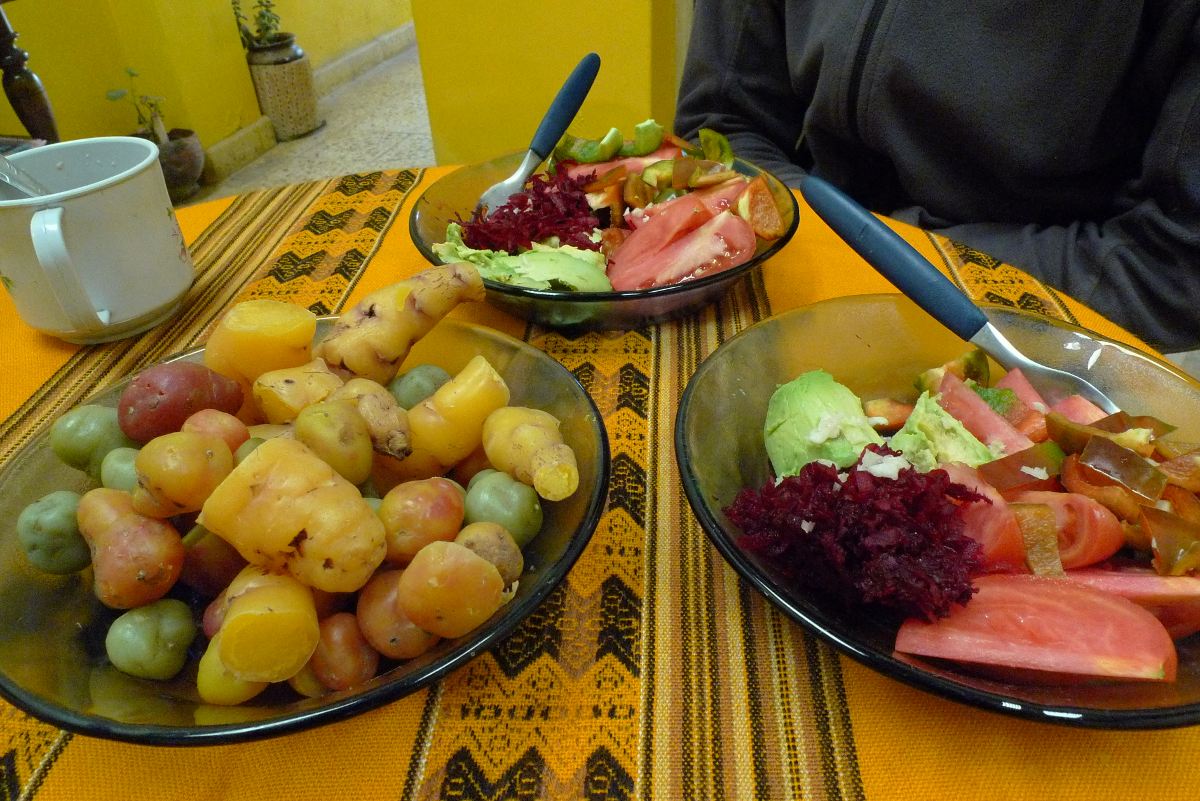 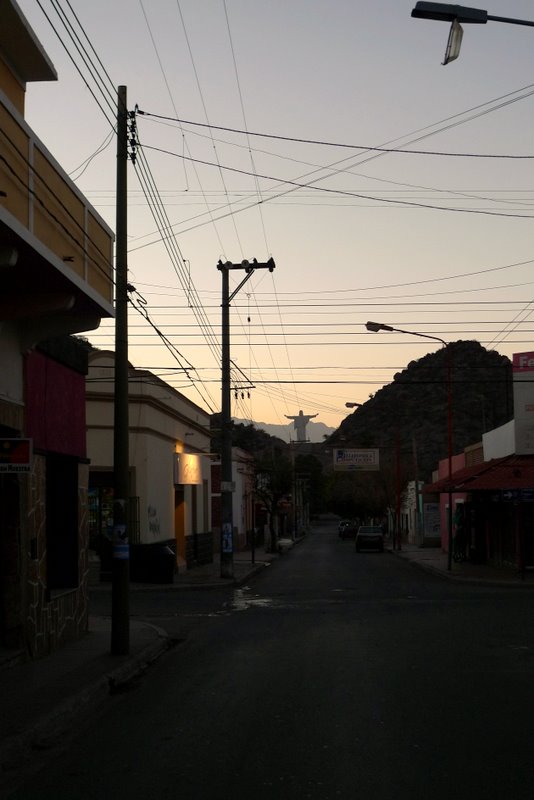